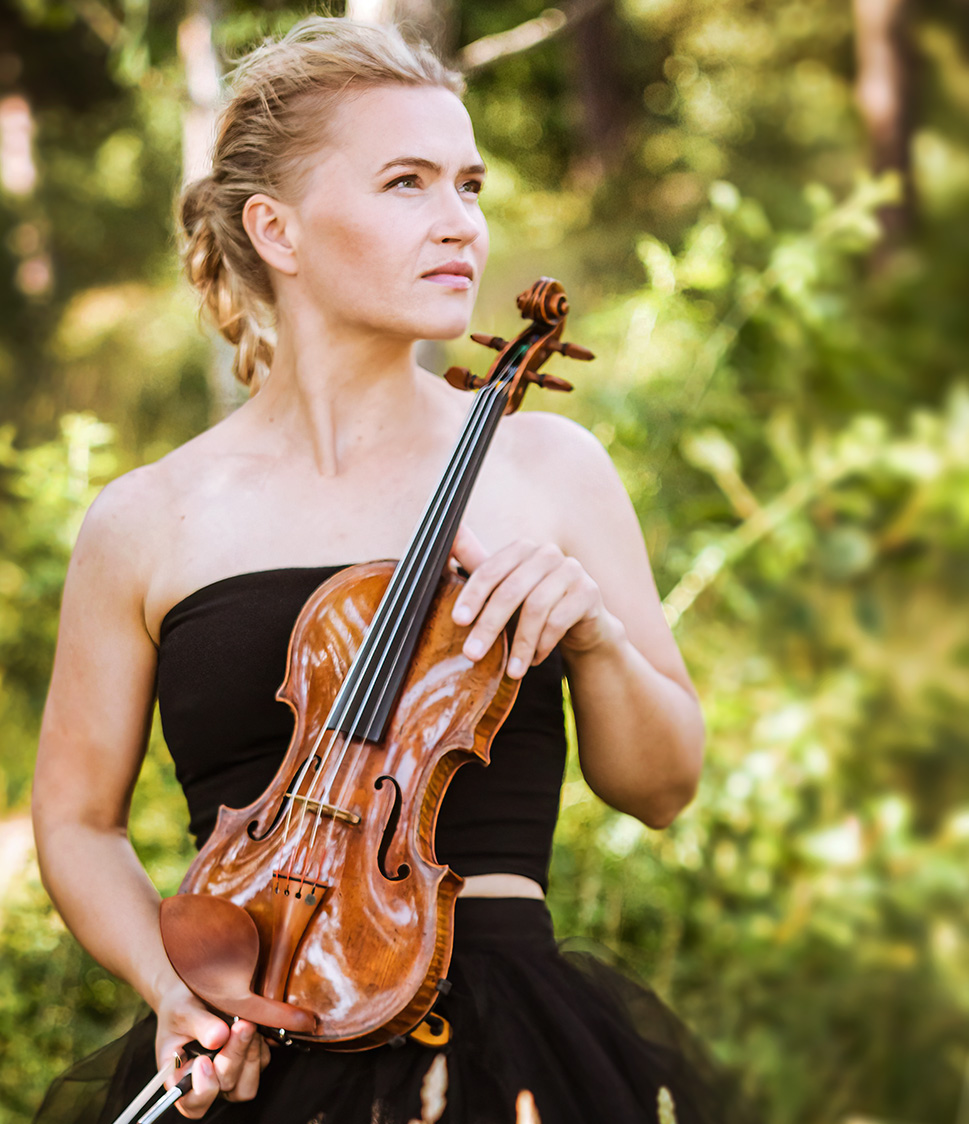 The 18th annual Viva Musica! festival will host the Slovak premiere of For Seasons (composed by climate data), which began as an initiative by members of the NDR Elbphilharmonie in Hamburg in response to global climate changes. This work is a recomposition of The Four Seasons by Antonio Vivaldi (published in 1725), regarded as the most famous portrayal of Nature in music. The climate changes the planet has undergone for the past three centuries, based on available data, have been applied to the original score and thanks to technology have become “audible”: today’s four seasons sound less harmonic, they have lost their original balance, and the boundaries between them are merging. An international team of scientists, software engineers and music arrangers has worked together on this project, which was premiered in 2019 by the NDR Elbphilharmonie Orchestra under the baton of their chief conductor Alan Gilbert. At Viva Musica! festival For Seasons will be performed by the Norse violinist Mari Samuelsen (who previously appeared at the festival as soloist in Max Richter’s Vivaldi Recomposed) and the Slovak Philharmonic Orchestra, led by the British conductor Kevin Griffiths. Admission to the event is free.

The concert is held in cooperation with Slovak Philharmonic and with the agreement of NDR Elbphilharmonie Hamburg.