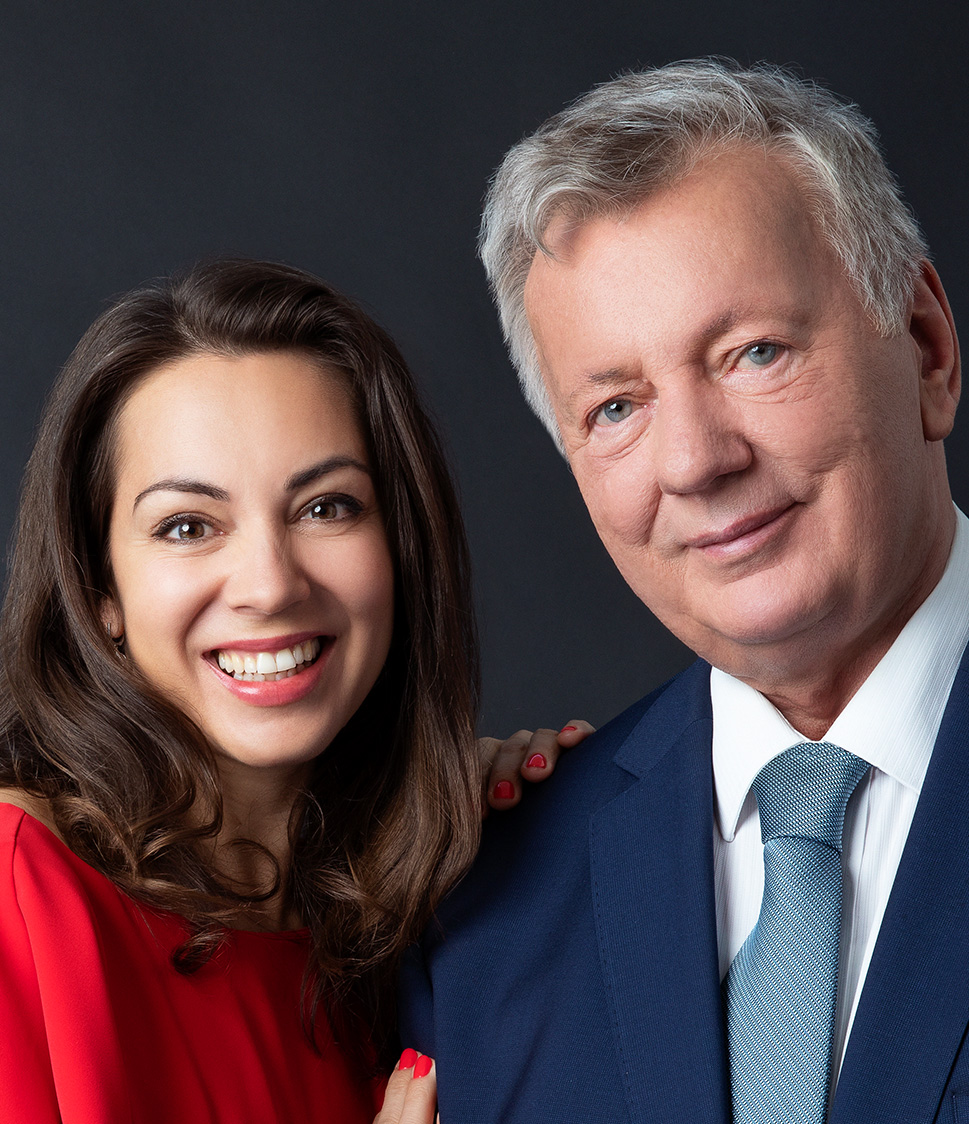 Rounding off the series of July concerts in the 18th annual Viva Musica! festival, we have a joint recital by the soprano Adriana Kučerová and the pianist Marian Lapšanský, which builds upon last year’s series of song recitals at the Large Lutheran Church in Bratislava. Adriana Kučerová is one of the foremost figures in Slovak opera. She has appeared at Teatro alla Scala in Milan, Bavarian State Opera in Munich, Berlin State Opera, State Opera in Vienna, Opera de Bastille in Paris, and Teatro Colón in Buenos Aires. She has performed with renowned conductors as Daniel Barenboim, Gustavo Dudamel, Vladimir Jurowski, Riccardo Muti and Nicolaus Harnoncourt. Her most recent appearance at Viva Musica! festival was in the gala concert West Side Story, upon the occasion of the 100th anniversary of Leonard Bernstein’s birth. Our invitation to make a renewed appearance at the festival was accepted also by the internationally recognised pianist, teacher, and formerly general director of Slovak Philharmonic, Marian Lapšanský. In his premiere collaboration with Adriana Kučerová they will present a selection of works by Eugen Suchoň and Antonín Dvořák, among other composers.